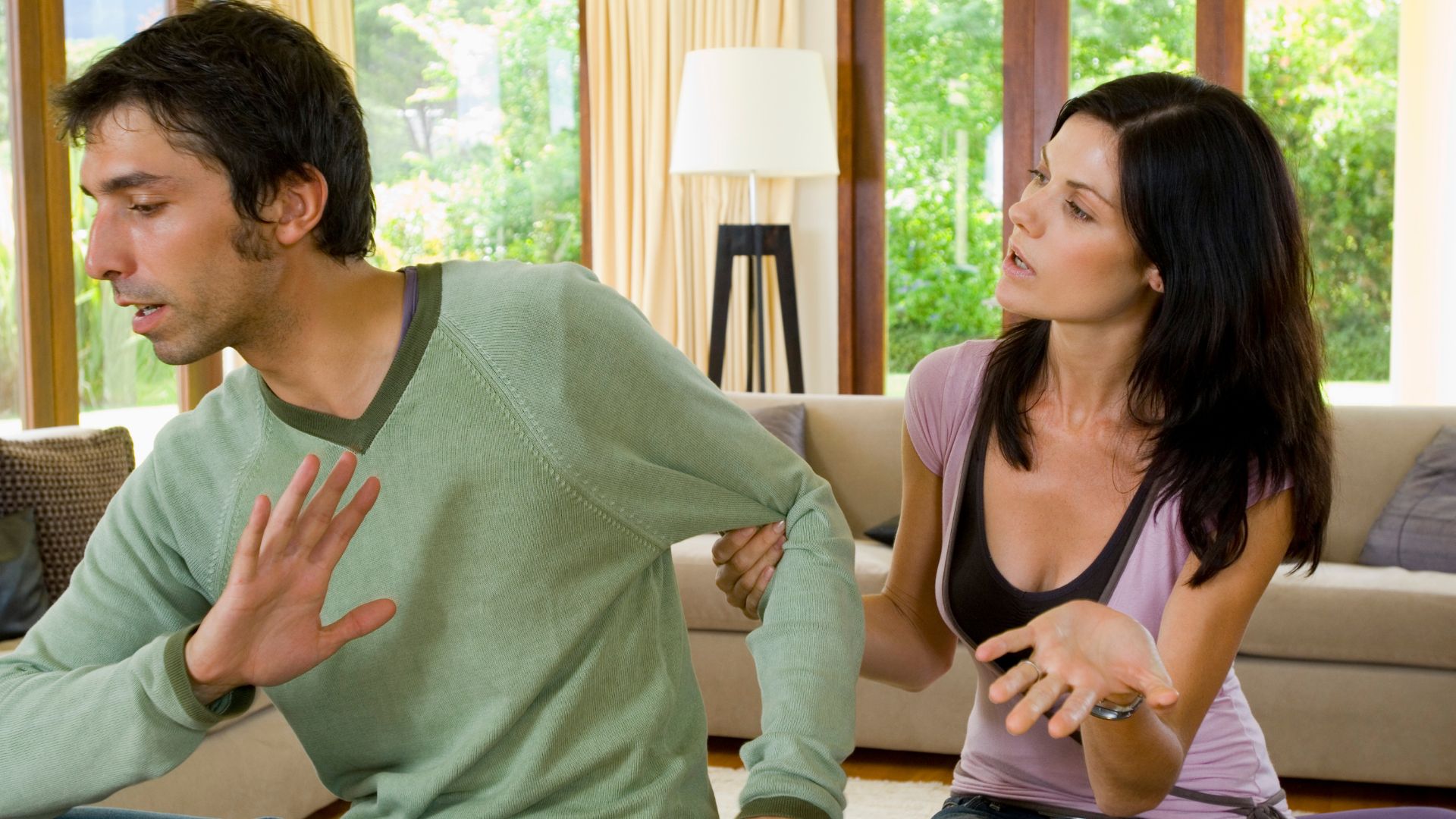 Have you ever stayed late at work, spent time in a bar after work or even sat in the car rather than going home to your partner?

You cannot be honest with a woman if you fear her emotions.

If you are co-dependent and enmeshed, you’ll fear her.

If you are an individuated man, you’ll speak your mind.

One of my students, a Captain in the Army, said, “I rather go into battle than face the hell I get at home.”

Some women can have intense emotional reactions, and their moods can change like the ocean daily, which often short circuits a man’s nervous system.

We first learnt this from our mothers when it began in her womb. Then to discover the emotional rainbow with all the other women we meet.

Logic is our ‘primary’ system, not emotions; therefore, it’s not something we are competent at. Cavemen needed a strategy to be effective, not emotions as their primary tool.

However, if you want to build intimacy, connection and bring greater peace within, you must become competent with your feelings and be honest with her.

“Dr. Glover says something that often shocks Nice Guys, until they think about it and realise how accurate his observation is. ‘Nice Guys are fundamentally dishonest.’

He points out that we lie or withhold aspects of the truth and still cling to the illusion that we are basically honest people. I agree.

The reason for our waffling, lying, hiding, and general dishonesty is our fear that if the truth were to emerge into the light of day, we would lose all our friends and partners.” – Dr. Michael Pariser – No More Mr. Nice Guy: The Hero’s Journey

The first step is to start working to manage emotions and face the hell of the fury of emotions with honesty to fight the co-dependency bind and become an individuated man.

By learning to self-regulate our nervous system allows us not to get yanked into their chaos.

I teach all my clients a process called “Masculine Frame Control” which helps them become empowered, stay grounded and don’t get sucked into drama when the storm arises.

From there, they can firmly speak their mind without fearing rejection or disapproval, also known as the disappointed eye roll.

They can also set healthy boundaries and not take things personally or get pushed around.

When a man no longer fuses with his partner’s emotions, he can be there for himself and her.

As soon as a man gets lost in her emotions, his ‘masculine frame’ crumbles, creating panic in both of them, further escalating fear and distress.

Ready to build your solid “Masculine Frame?” Send me a direct message and I’ll give you further tips.