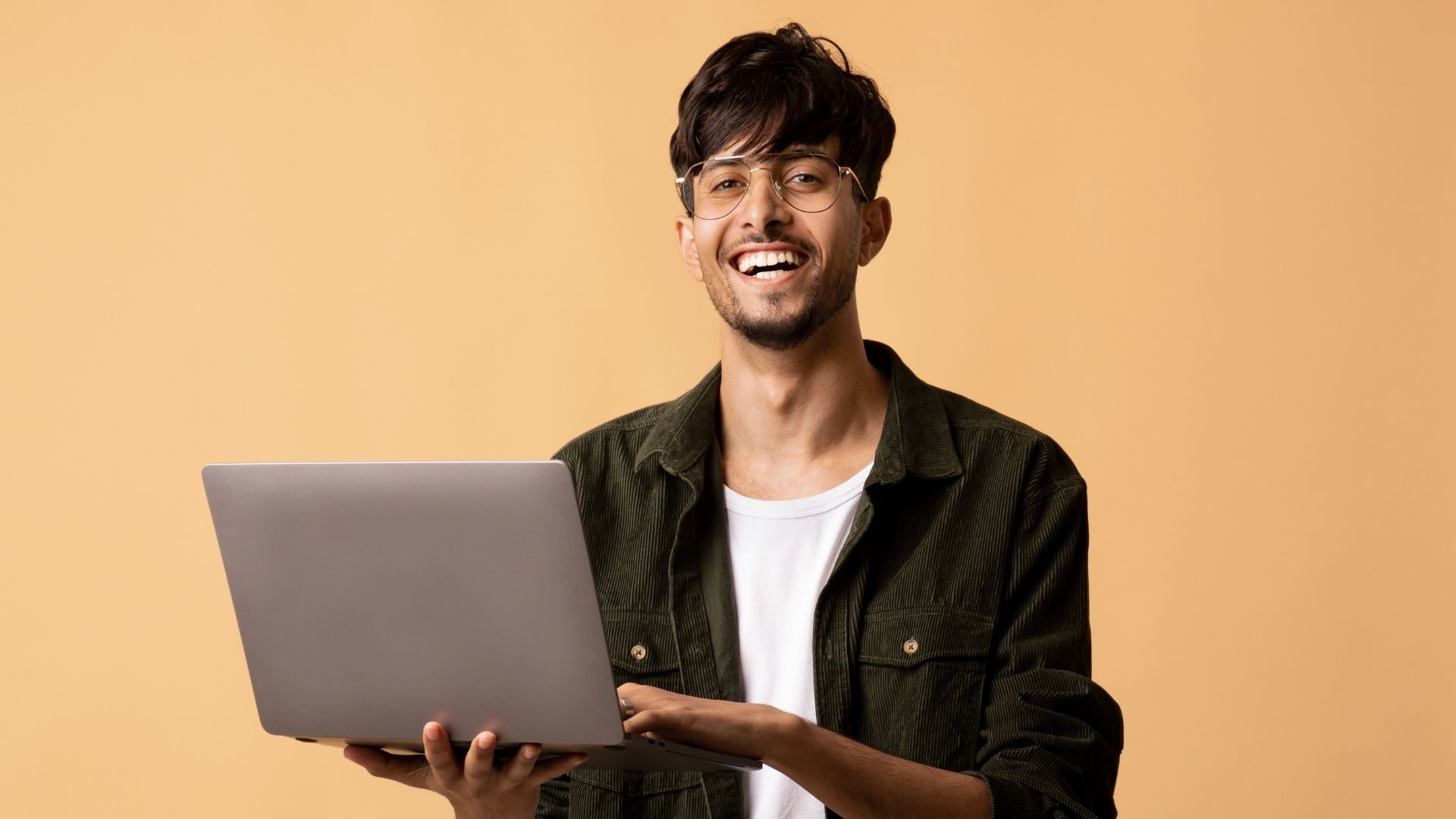 “Nice-Guy” is a popular slang/term to describe a certain artchtype of a male.

A nice guy is defined as someone who thinks they deserve to be in a relationship or have sex based solely on being nice.

A ‘Nice-Guy’ is also a man with low self-esteem, inferior complex and dormant charisma who overcompensates with clingy and needy people-pleasing behaviour, (being extra nice), especially towards women hoping that she’ll eventually sleep with him.

After all, he’s nice and not like the other jerks, therefore he expects that’s enough for a women to pay him attention and fall in love.

He is living a life of entitlement–or covert contracts–and when his needs are not met by others, he gets angry and resentful.

What’s Wrong With Being Nice?

There is nothing wrong with being nice, but…

A ‘Nice-Guy’ has an ulterior motive for his niceness—he wants something in return.

He strong beleivies that if he is not accommodating and kind, other people will despise him and ultimately abandon him. This is what scares ‘Nice-Guys’ the most – abandonment—and they’ll do anything to avoid it at all costs.

Why Do ‘Nice-Guys’ Finish Last With Women?

More often than not, these same guys will become obsessed with a woman hoping she’ll give him a chance if he builds friendship and pleases her in every way.