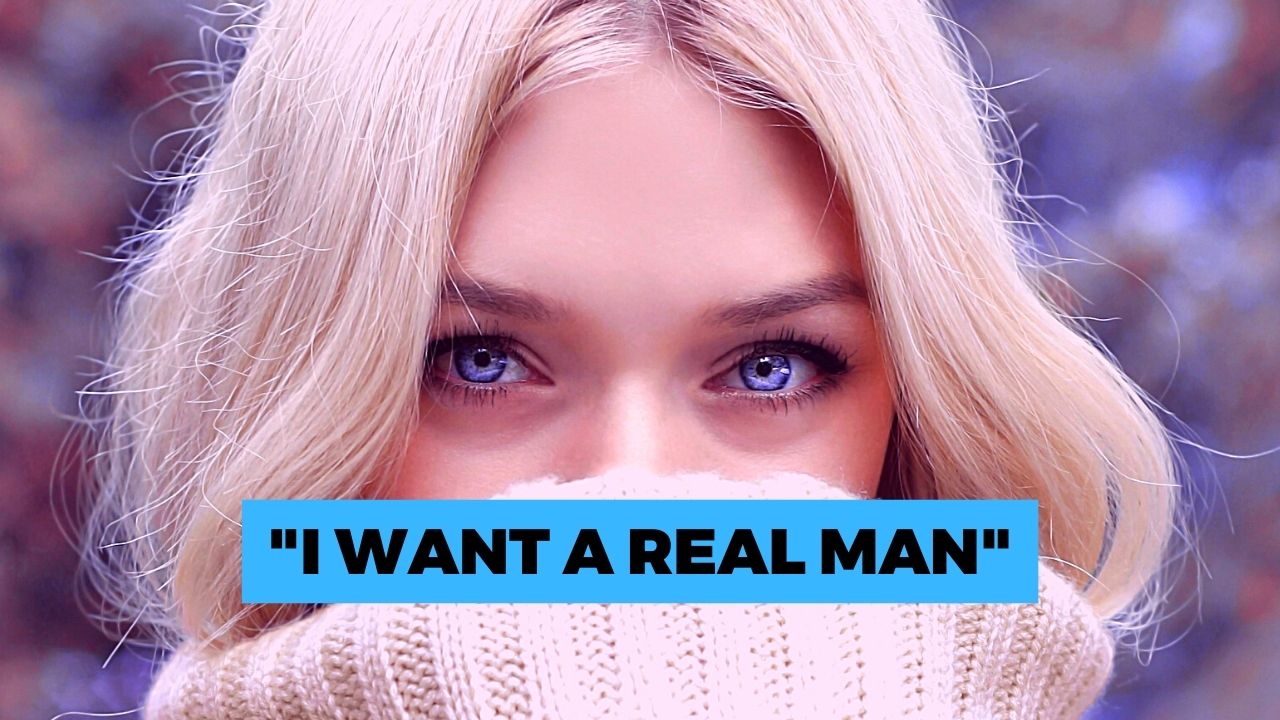 Have you ever heard a woman say “I want a real man” or “where have all the real men gone?”

Do you find that offensive as a man? If you do, carry on reading…

She might not be wrong; let me tell you why.

The metamorphosis from caterpillar to butterfly is one of the most iconic transformations in nature.

“The story usually begins with a very hungry caterpillar hatching from an egg. The caterpillar, or what is more scientifically termed a larva, stuffs itself with leaves, growing plumper and longer through a series of molts in which it sheds its skin.

One day, the caterpillar stops eating, hangs upside down from a twig or leaf and spins itself a silky cocoon or molts into a shiny chrysalis. Within its protective casing, the caterpillar radically transforms its body, eventually emerging as a butterfly or moth.” Scientific  American

The final stage is called “adulthood,” that’s where the caterpillar has morphed into a butterfly.

For a boy, he must psychologically go through a similar process. It’s called initiation; this morphs the boy into a man, shedding his childish behaviours.

If he doesn’t, he’ll be stuck in boy-psychology.

When women say they “WANT A REAL MAN” this is what they refer to. A man who’s metamorphosed into adulthood and has emerged as a mature high-value masculine man.

Signs when a man has gone through this transformation:

These are some of the significant differences between mature and immature males.

You can be in your 40s and still not mature because all males need to be guided to this path.

How Does A Boy Transition Into A Man?

The boy (adult boy) needs a men’s group and three men in his life, the guide, the equaliser and the mentee.

A man who’s at the same level for you to swap notes and challenge each other.

The best way to learn to teach, an equaliser must find a mentee who is ready to start the healing journey into a man.

If you are looking to become a high-value charismatic man women desire and men respect, reach out to me at https://masculine.co/schedule-call/