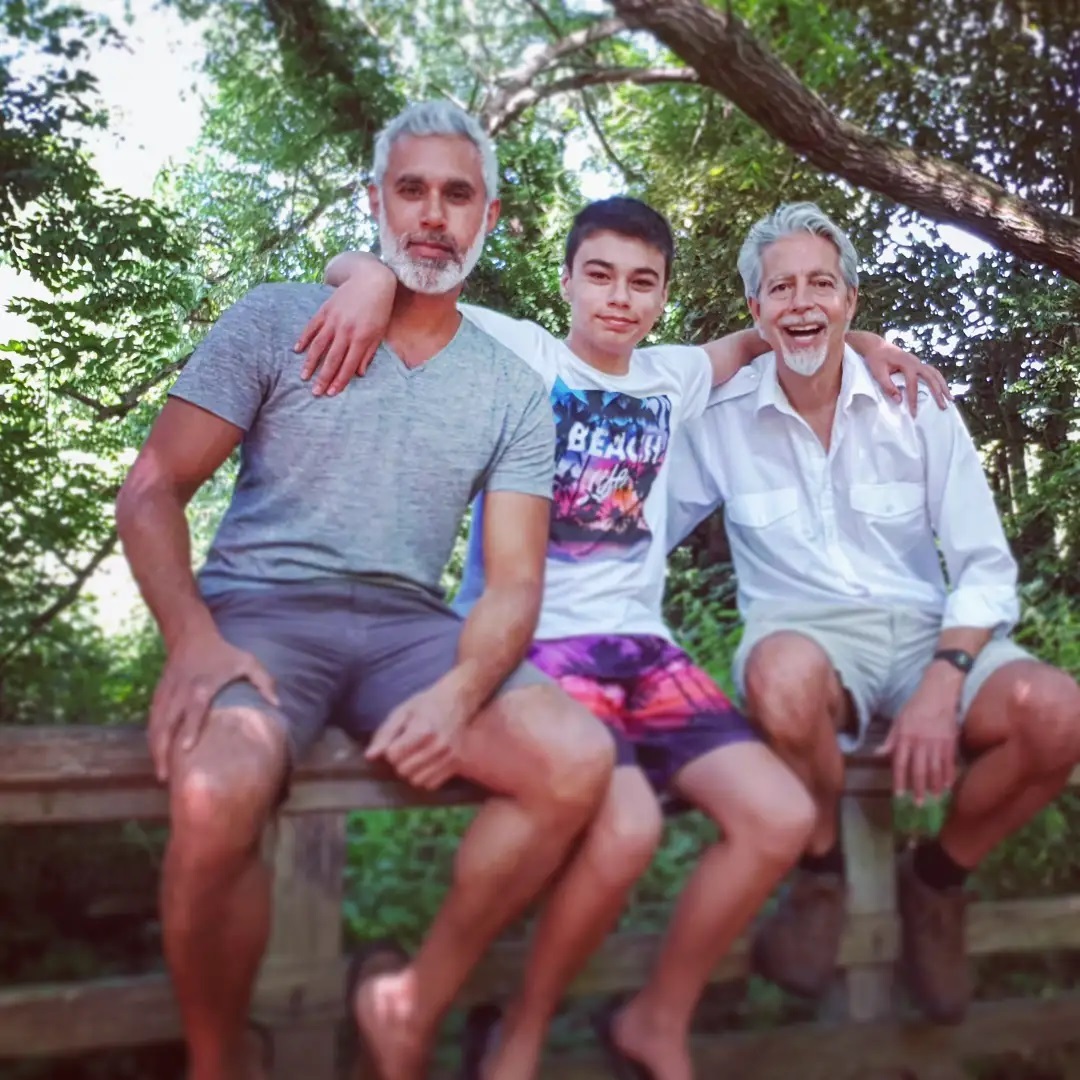 There is a masculinity CRISIS!

Whether it’s from the mysterious drop in the average male grip strength to the epidemic of nice-guys that have infested the dating market, men aren’t what they used to be.

Men around the world are more confused than ever about what it truly means to be a man, and most might never find out…

What spurred this massive drop in masculinity?

The answer is: The diminishing roles of fathers worldwide…

And their roles have been slowly stripped away by these 3 steps which are LETHAL to any masculine society, and for a healthy society.

1. Single Motherhood On The Rise

What was once associated with social stigma and financial struggles, is now on the rise.

In fact, demographers estimate that 50% of all children in the US will live with a single mom at some point before the age of 18 (WashingtonPost).

This is associated with the rise of premarital childbirth, higher divorce rates than ever before and an increase in career-driven mothers who don’t want to be tied down to a husband.

And all of these factors lead to one devastating outcome:

The disappearance of the father…

The larger-than-life figure that was in charge of disciplining, supporting and teaching the youth what it means to be a man was now nowhere to be seen, leaving a void in the lives of millions of young boys and girls…

Which serves to fuel the ever-rising divorce rate, and in turn deprives even more future children of the fatherly experience.

So this raises a question:

Does your father even affect your future success level?

The answer to that is a resounding YES!

As shown in this study, children from fatherless homes are more likely to be poor, become involved in drug and alcohol abuse, drop out of school, and suffer from health and emotional problems (National Fatherhood Initiative).

If fathers were replaceable, would their absence be this destructive?

2. Dads Portrayed As Dumb, And Weak In Media

Try to remember the last time you’ve seen a father portrayed as a capable and reliable source of support in a popular TV series.

You can’t? Me neither.

For the past couple of decades, the role of the father in the media has been completely decimated and replaced with bumbling, out of shape idiots that can only rely on their wives who are clearly out of their league…

What might seem like a harmless joke, actually has dire consequences when coupled by the sheer amount of shows and movies indulging in this trend as well as the previously mentioned wave of fatherlessness that has taken countless families by the storm.

After all, how are these young boys and girls going to know that these portrayals of fathers are inaccurate when they haven’t had any memories of their own fathers…

What message does this send to them?

To the boys that:

To the girls that:

What normally would end as a joke has grown to a far more sinister situation in which countless young men and women are now unsure what to expect from one another and how a man should truly act.

3. Zero Quality Time With Your Kids

Despite the fact that fathers now spend 3x more time with their kids as compared to the 70s, we still find that the youth is confused when it comes to masculine fundamentals such as:

Instead of taking their sons on masculinity-building activities such as camping and exploring the outdoors, most fathers would rather watch Netflix or play video games with their young sons.

This leaves zero impression on them and negates any benefits that the extra time spent together might have brought.

There is only one thing worse than coming off as a weak, nice guy to women.

And that is coming off as a weak, nice guy to your son…

When raising young men it is crucial to give them challenges and activities that will polish their masculine fortitude and give them a massive head start over their competition later in life.

Luckily, this masculinity void left behind by these 3 issues facing modern fathers can easily be reversed with one step:

– Becoming a better man and a brilliant example for your sons.

By fixing your family, you are creating a domino effect that benefits all of society.

After all, a society is just a giant collection of families.

If you’re looking for ways to increase your charisma and be the role model your kids deserve,

Click here and discover the masculinity-forging secrets every dad MUST know!