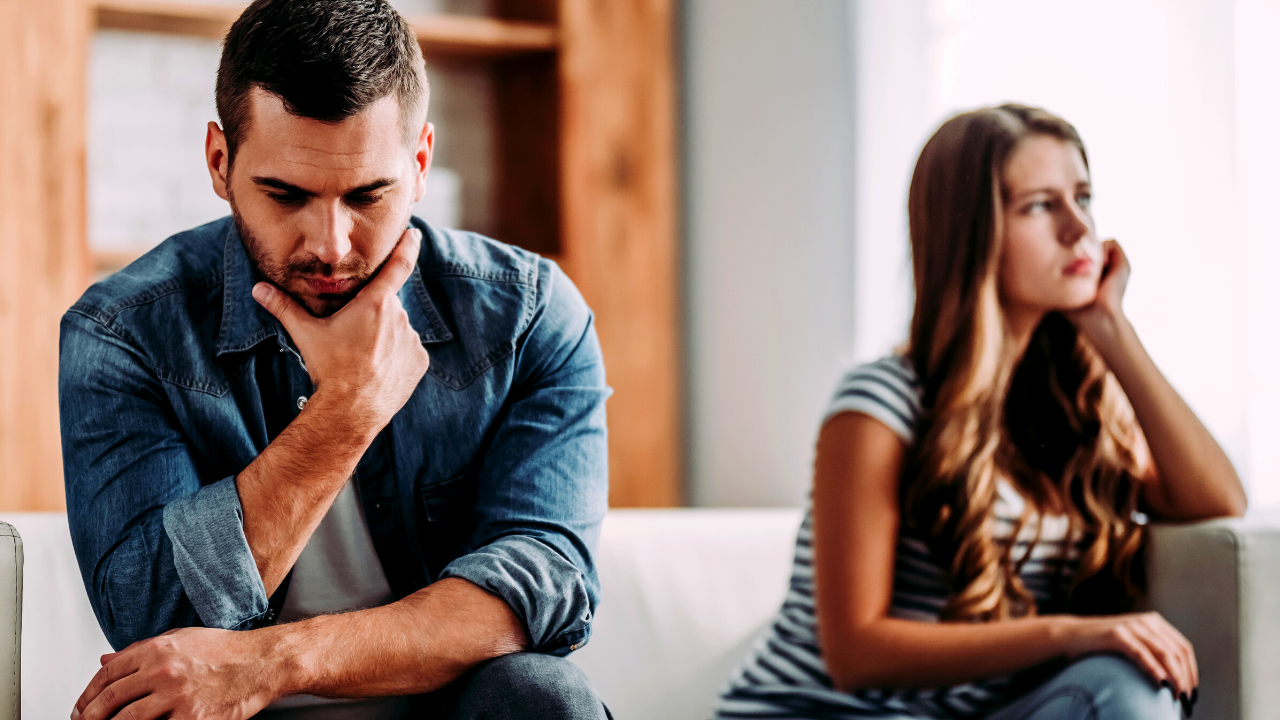 “Just about everything a Nice Guy does is consciously or unconsciously calculated to gain someone’s approval or to avoid disapproval.”

Once I learnt I had so many nice-guy tendencies like millions, if not billions of men. I went on a personal mission to recover from my nice-guy-syndrome with some help from coaches, therapists and masculine training.

Are you a nice-guy?

Watch out for the ‘nice-girl-syndrome’ sufferers out there too. Opt for a lady who will speak their mind and talk openly with you to resolve conflict.