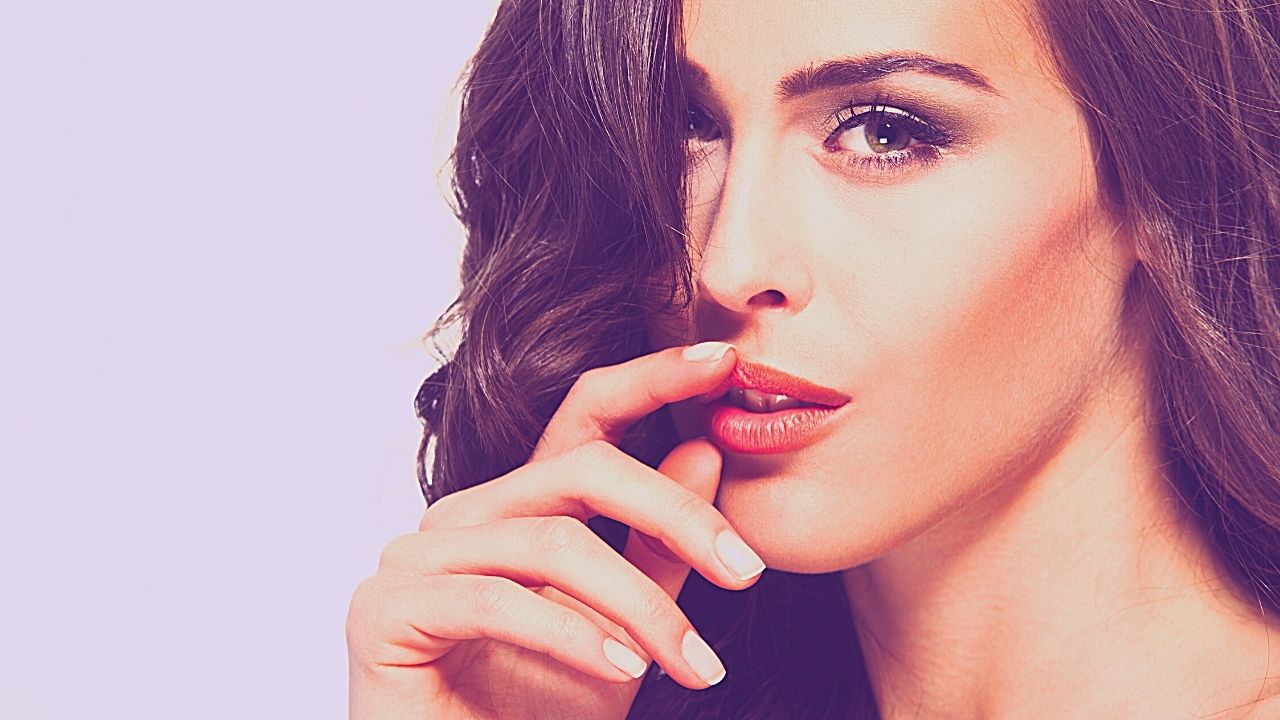 Every man has asked himself these questions at least a million times because female attraction signals to most men are as clear as having a conversation underwater.

Most nice-guys need over 80% certainty that she is interested in him before making any advances.

They don’t want the risk of being rejected or friend-zoned; the embarrassment is too high.

Just as a caveman wouldn’t take a risk wasting energy on a hunt with low chances, a nice-guy will not risk asking for a phone number, a date or go for the kiss.

It is just too risky.

Whereas charismatic man has a flair for responding and creating feelings of romance and attraction by tapping into the nuances of the connection.

The charismatic seducer also learns to consciously attune to the person before him and not let his overthinking, anxiety and insecurities get in the way.

By attuning in, you can pick up the non-verbal attraction cues that have been programmed in us for millions of years.

7 Signs She Likes You

By being there in the moment, he patiently calibrates his actions to the mood and feelings as smoothly as a professional ice skater carving through the ice.

His charisma adds an irresistible flavour only a few women experience these days.