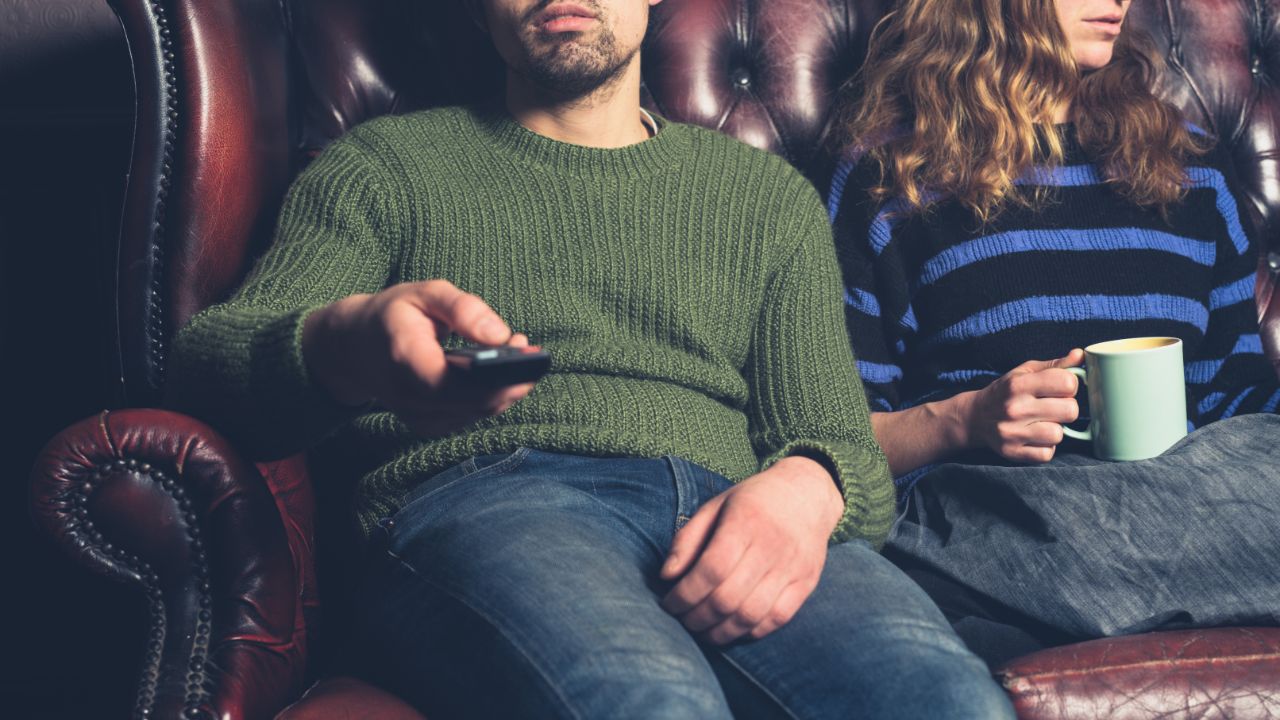 Here is an issue that slowly poisons him and her when nice-guys get into a relationship.

As soon as anyone enters a relationship, a different set of dynamics are engaged and awakened. These dynamics are dormant when you are single, so you cannot work on them then.

Nice-guys who haven’t done the work or who are early in their nice-guy recovery journey will notice that old habits start to creep in silently.

If they don’t have the awareness and masculine support network (coach, therapist, brotherhood group etc…), they’ll sink into the quicksand and eventually suffocate the relationship.

The pattern is set to repeat and doom is imminent.

Another frustrating, unfulfilling and empty relationship in the making. Worse, there is a higher chance of it turning toxic.

And as nice-guys are too weak to take back charge of themselves or exit the relationship, they’ll both stay stuck until one reaches breaking point.

Here are the 5 signs you are not an independent masculine man (extremely codependent):

1️⃣ Nice-guys make her and the relationship the focus of their life.

2️⃣ Nice-guys give up their hobbies, and identity and lose connection with their pals.

3️⃣ Nice-guys forgo their plans and become excessively accommodating to her schedule and needs. He’ll miss this gym or commitments for a comfy moment with this new woman.

4️⃣ Nice-guys leave the future planning and leadership of the relationship to her.

Whereas charismatic masculine man knows that even when in a relationship, he competently runs his life according to his values, vision, and boundaries and invites women into this world. She compliments his world and vice versa.

If they are not compatible, he swiftly and consciously ends the relationship and moves on.

He doesn’t change his life to suit her and her emotions which is a sure way to create instability and make her feel unsafe.

With the “MC Blueprint,” you discover the key foundations that make you confident, charismatic and charming so you severely don’t f*ck up your chances when you do meet your dream woman.