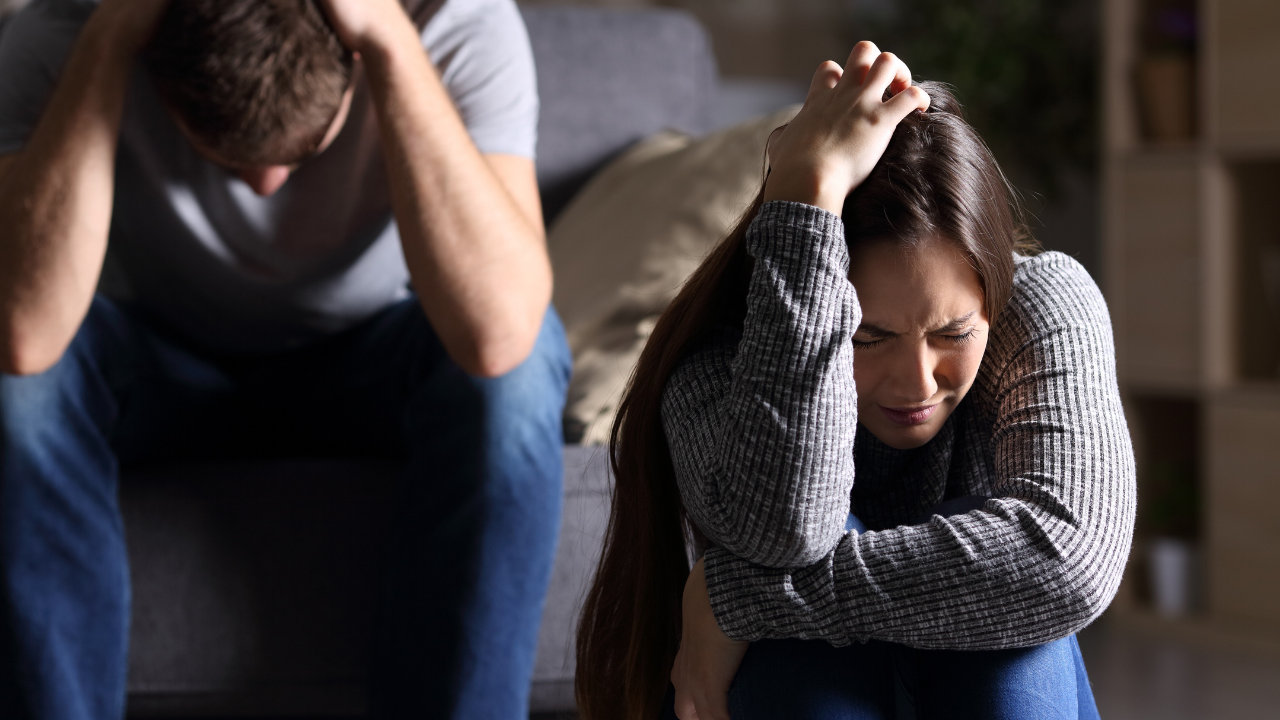 A divorce or breakup is agonising because we experience immediate abandonment and uncertainty.

Abandonment is hard wired to be excruciatingly painful, reminding us not to leave babies unattended or wander off from the tribe, safety in numbers.

It can be extra hard for men because they don’t really have the training to process strong emotions because they like to live in their heads.

So when a surge of emotions does hit us, it can short circuit our nervous system and throw us into orbit.

Having gone through an expensive and painful divorce myself, I know how it feels and I also know how to come out of it better, not bitter.

Here is why men struggle with breakups:

1️⃣ Women are more likely to initiate a breakup, and most men don’t see it coming. Therefore they could be twice as likely to suffer from post-breakup depression.

2️⃣ After a breakup, men don’t allow grief to take place. Grieving means processing emotionally and psychologically, not avoiding or ignoring the emotions.

3️⃣ Men don’t usually have the support network and connections for help. This makes them feel very isolated and lonely. Men are also less likely to seek outside help.

4️⃣ Most men tend to hide or play down the breakdown because they feel humiliated and shameful for failing. They keep their feelings bottled up and don’t have a safe or healthy outlet. The loneliness leads men to resort to addictions, unhealthy habits or tragically even suicide.

5️⃣ If a man hasn’t learned to be interdependent, he makes her and the relationship his central world; when she leaves, his world collapses.  This co-dependency makes him feel lost, confused and angry.

6️⃣ Not wanting to be alone and deal with the unprecedented turmoil of emotions and grieving, men enter the dating world too soon without doing the necessary healing mentally, emotionally and physically.

7️⃣ Breakups for fathers are deep-cutting as they don’t get to see their children as often as they used to. Dads miss out on major milestones and also lose the ability to help, guide and protect their children. Also, they are hit harder with financial implications.

If you are going through a breakup, send me a message.

I can support you with some immediate ways to deal with the blocks that are standing in the way of your happiness.