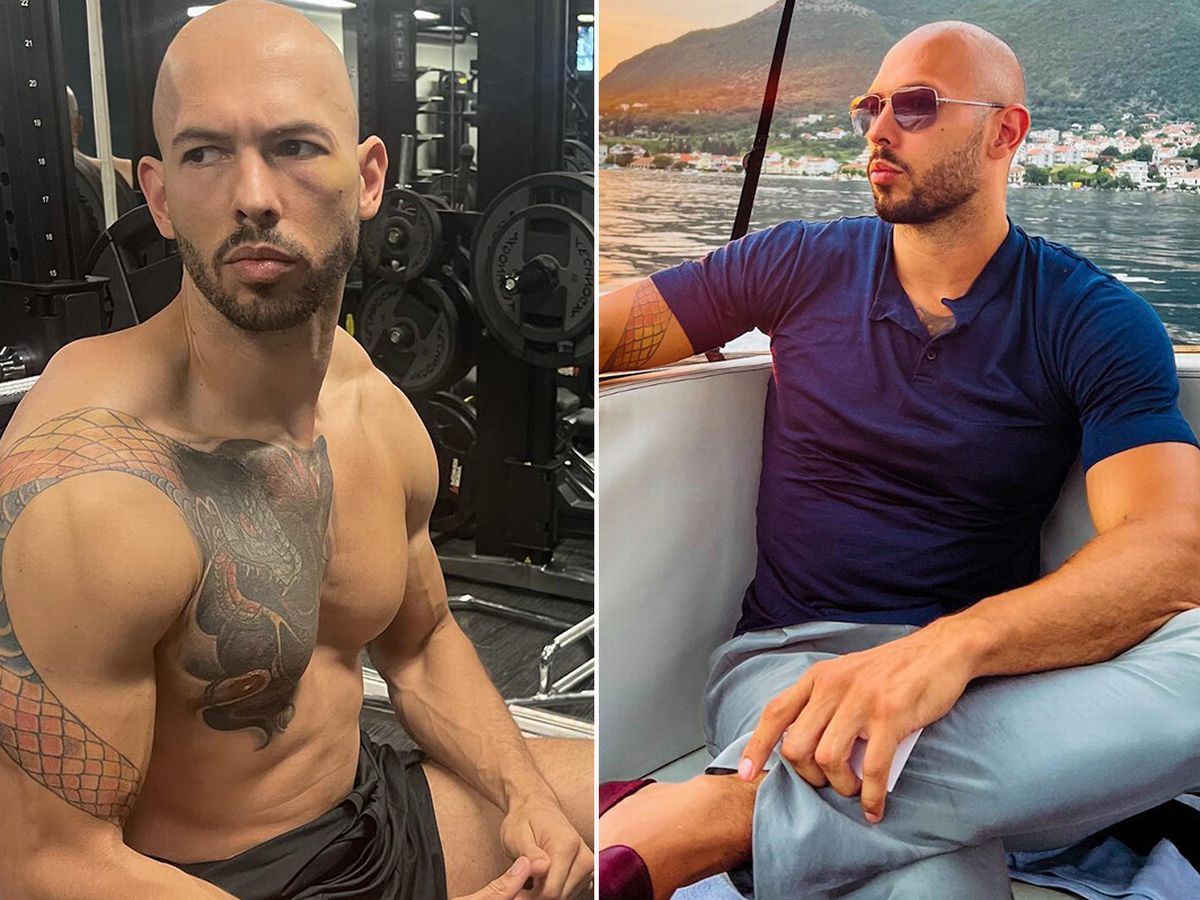 He’s been banned from social media.

He’s been called the epitome of toxic masculinity, a misogynistic pri*k.

His views on fat people, depression and women have poured outrage.

Controversial social media superstar Andrew Tate will have you either love him or hate him.

There is no middle ground and that’s the way he wants it; it’s black and white. You are either in or out.

There are many controversial vocal people out there, but why has Andrew Tate taken the internet by storm?

Why has he become the most popular man on the earth?

Is he a misogynistic pri*k or is he one of the smartest guys on earth?

Why are so many young men looking up to him?

❶ Andrew Tate is profoundly polarizing with his words, actions and lifestyle. You’ll either love what he is about or despise every single thing about him. People who stand out are seldom forgotten by others.

❷ Andrew Tate never fears speaking his opinion. His unfiltered directness is captivating since few people dare to be themselves anymore for fear of offending someone else. More than anything, he’s brave enough to vocalise what other people want but don’t feel confident enough to say in public.

❸ He has money, the high life and all the status he needs. A selection of supercars; women that put him on a pedestal; parties at some of the world’s most luxurious venues, travelling all over in his private jet in expensive suits- what more does a young man need?

❹ With Andrew Tate coming from humble beginnings; he was once just a poor boy struggling to find his way in life but now has found success and wealth through hard work. As such, it’s easy for others to look up to him as he has achieved what they may only dream of doing.

❺  Andrew Tate has a superpower many of us crave as he speaks with certainty and oozes extreme confidence that makes him intimidating. He looks like a man in charge and a man in control, pure Alpha that commands authority and admiration.

❻ Andrew Tate is extremely disciplined and hard-working. And he can fight. This enabled him to succeed in kickboxing: he has a total of 6 titles including the ISKA World Full-Contact Light Cruiserweight Champion title and the 90 kg Enfusion Live World Champion title.

❼ Andrew Tate demonstrates he’s also very competent in other areas of his life. He’s achieved success in business and has accumulated incredible wealth early on.

Andrew Tate is a great entertainer and marketer with his opulent lifestyle and ruthless attitude.

He seems to know precisely which emotional buttons to press in order to get attention and provoke these dramatic responses.

He’s clearly aware that the world is overreacting and hypersensitive, so provoking them only takes a slight effort because they are already wounded and ready to react.

Beneath the bravado and muscle-flexing marketing,  you have to extract valuable messages.

Andrew Tate is not a great representation of healthy or mature masculinity as a whole, but there is a lot we can take from his character, just as we can take lessons from any good or evil leader.

He’s a big believer in discipline and stepping up to create a life from empowerment, this is something that resonates with many men today.

As a king of speed, he is quick to act and this drives him forward in life to the highest of success faster than most. Disciplined focus coupled with speed is paramount to getting ahead.

He’s not perfect, and like everything, there is light and dark in each of us.

When he now speaks, it is difficult for people not to listen.

And ladies and gentlemen, this is how he’s dominating our screens.

What’s your take on him?